Chelsea midfielder Billy Gilmour, who impressed for Scotland at Euro 2020, has joined Norwich on a s

Chelsea midfielder Billy Gilmour, who impressed for Scotland at Euro 2020, has joined Norwich on a season-long loan deal, the Premier League club announced on Friday.

The 20-year-old shone in a goalless draw against England at Wembley last month before having to self-isolate after returning a positive coronavirus test.

Last season he made a total of 11 senior appearances in all competitions as Chelsea finished fourth in the Premier League and won their second Champions League title.

“I’ve been looking forward to coming here, playing as much as possible and helping Norwich City compete in the Premier League,” Gilmour told Norwich’s website.

“I spoke to the head coach (Daniel Farke). He called me and we had a nice talk about how he wants to play and how he sees me fitting in.

“Everything he said was what I want to do on the pitch, get the ball down and play nice football. He spoke really highly of his team and I wanted to come here and help.”

Norwich, promoted from the Championship in April, reportedly faced competition from other Premier League clubs, but Farke said their reputation helped sway Gilmour.

“I think it helped that in the past we have shown that young players with potential are in good hands here at Norwich City,” he said.

“We are delighted to bring Billy in because we’ve lost some players in that area.” 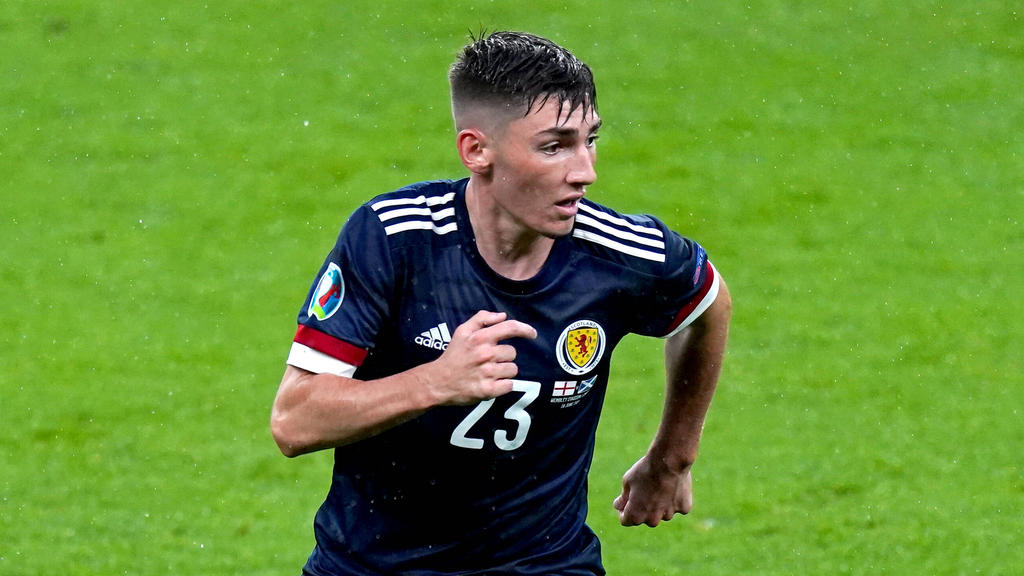